Jason Rüesch personifies three fundamental qualities that drive our work here at Data Migration International. Speed, agility and performance have brought him to incredible heights in the high-octane world of cross-country skiing.

A fellow Swiss national, Jason was born and raised in Monstein, a small village on the outskirts of Davos. After graduating from high school, Jason honed his talents at the Davos Sports Academy. A subsequent period of military service led him to his selection for an elite troop of athlete soldiers. It was during this time that he found his true calling in the world of cross-country skiing.

Since then, Jason has gone from strength to strength. Improving with every season, his accomplishments have been nothing short of outstanding. We are excited to be part of his continuing journey and to provide the tools he needs to analyze and optimize his performance. With JiVS by his side, we are confident he will continue to smash his personal bests and achieve his ultimate goal of becoming an Olympic medalist.

Our hope – aside from helping Jason performance at his best – is to shine a spotlight on Swiss talent and showcase cross-country skiing as one of Switzerland’s most thrilling sports. Fast-moving, agile and high-performance, it’s not a million miles away from our very own JiVS platform. 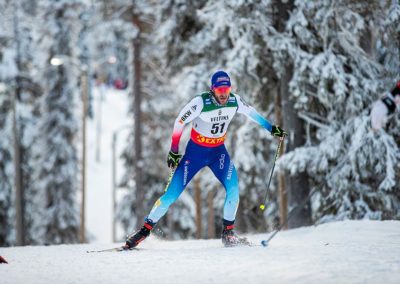 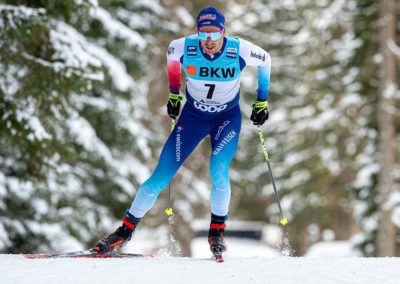 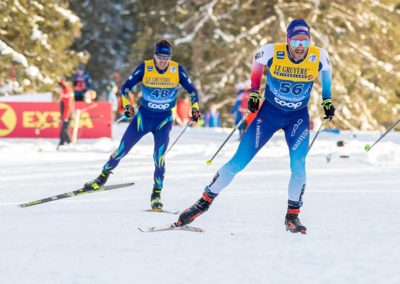 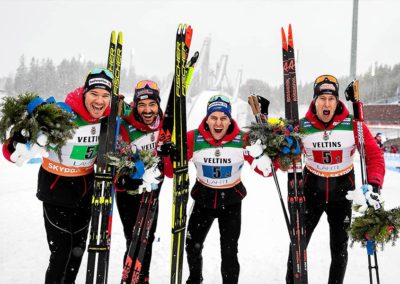